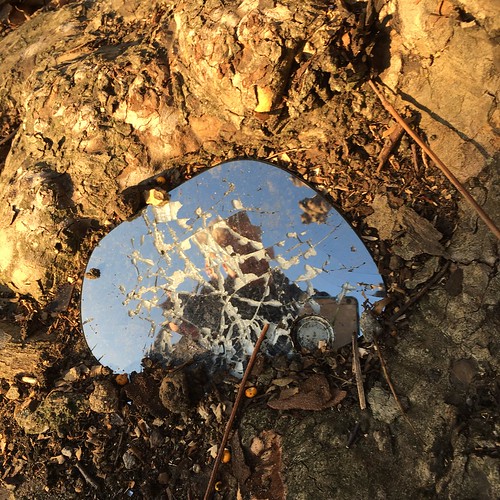 Of course everything has changed. How could it not. Most of my body has been replaced since that last post (in 2010). There are themes, perhaps, such as the continuing affection for taking pictures of London plane trees and the designs of Kate Davies. I made her Carbeth Cardigan to wear at my wedding. Knitting still happens, a lot.

Yes, being married, that’s a change. The power of a performative speech act is immeasurable. I am so grateful to have Dave in my life. At the party to celebrate our marriage it was my son Joseph who put into words some of what Dave means to me, to us, and the powerful force for change he has been and continues to be. Someday, technology permitting, I’ll put up the video of that speech.

I love my  men so very much.

Why start blogging again? An interesting question, to me at least.

When I started in 2003 I was very ill and had been off work for a number of months with deep depression. When a friend called up to find out how I was I remember telling her that I didn’t exist. She tactfully avoided asking who, then, was talking to her on the phone. I tactfully avoided telling her that I wished profoundly not to exist, in so far as I could be said still to do so.

In retrospect blogging probably marked a turning point, a reaching out from a safe space of anonymity for some form of contact, a desire to communicate. I felt that whoever “I” had been, a structure envisaged as some kind of edifice constructed from components a bit like Lego bricks, had been smashed apart. It was, therefore, logically the case that “recovery” consisted in collecting the bits and reassembling them, possibly in a different configuration less susceptible to damage.

About two years later the rationale of the re-fortification project began to be challenged by a chance encounter with the meditation techniques taught by Alistair Appleton in a week-long course on Holy Isle. 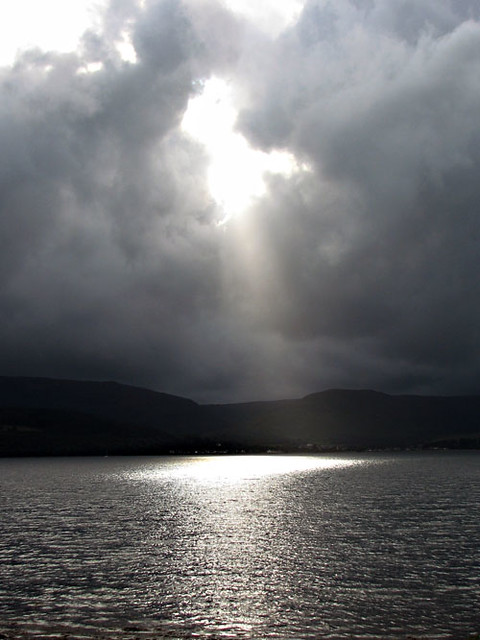 Other courses and retreats followed.  My personal practice was, at best, intermittent, but occasionally replenished. It became clearer over time that the blocks were in fact stumbling blocks and that the real material behind the frangible armour I’d erected to “protect” it was supple, elastic, resilient. Neuroplasticity became my salvational doctrine of choice.

I’ve recently reconnected with my meditation practice in a very profound way after another Mindsprings retreat with Alistair, also on Holy Isle, concentrating on cultivating bodhicitta. Alistair’s teacher is Reggie Ray of Dharma Ocean who is teaching in the lineage of his teacher, Chogyam Trungpa. The practices are, of course, extremely powerful, but it was this in combination with the method of the practice that I found transformative – the use of awareness of the body as a meditation tool really allowed me to calm the thinking mind and access some profound non-cognitive insights. And this combined with Alistair’s own teaching and deep knowledge of psychology and neurobiology also made those insights and experiences make sense to the “show me your evidence” thinking mind, which no doubt helped in the digestive process.

The big take-home grand prize was the dawning awareness that I wasn’t on the retreat for me… I no longer feel irreparably damaged or flawed, traumatised or fucked up or whatever it was. My life is my life but the past no longer has the imprisoning power it used to. It just is. 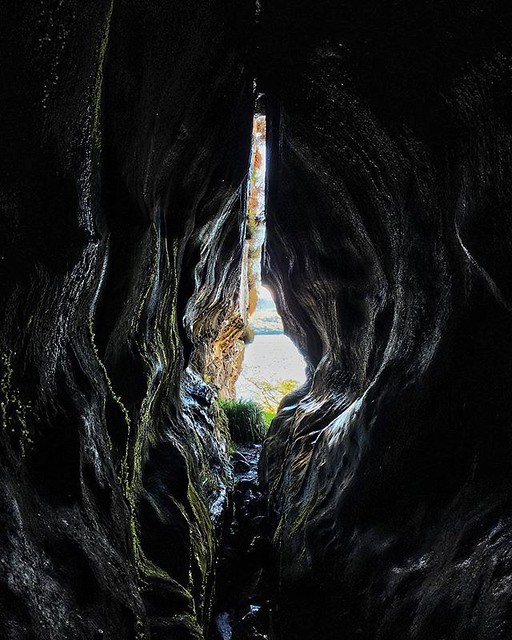 In this interview with Reggie Ray I was intrigued by the following observation about depression:

“[Chogyam Trungpa said] depression is the most dignified and realistic of all the samsaric states… depression still is happening within an ego framework… but as he put it himself depression is the closest thing to actual enlightenment that we can experience without actually crossing over. And what he meant by that was that in depression, real depression and deep depression, you see that the usual way in which you spend your time and the usual kind of pursuits that everyone engages in are fundamentally meaningless, meaningless in the sense that they don’t deliver what we’re hoping they will deliver, that’s not what they’re about, and you’re left feeling that there’s no point even being alive. … Enlightened people within the Buddhist framework see the same thing but they don’t have the same response and what makes depression depression is that there is still some feeling that it should be otherwise.”

So in a way it’s a bit of a circle. From disintegration (a very painful experience) to dismantling (which might well be painful, but in a different way). Trying to catch sight of where and how the L/ego blocks of the thinking mind are arranged and through that perhaps allowing that inner material, so long circumscribed by cramping carapace, to expand into the world, the universe, of which it is composed.

A process of ecdysis, perhaps, with the practice and teacher and friends the support against re-hardening. 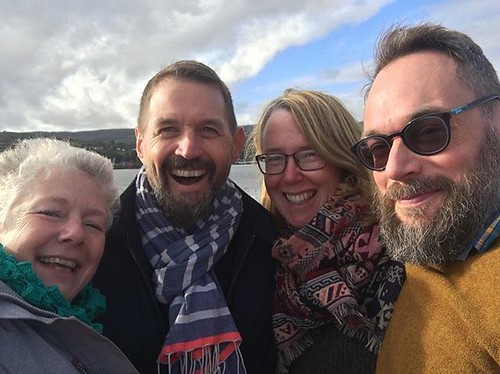 Thank you so much Alistair, Kirsty and Laurence, thank you.