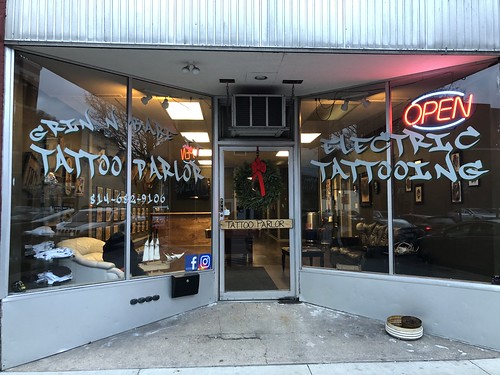 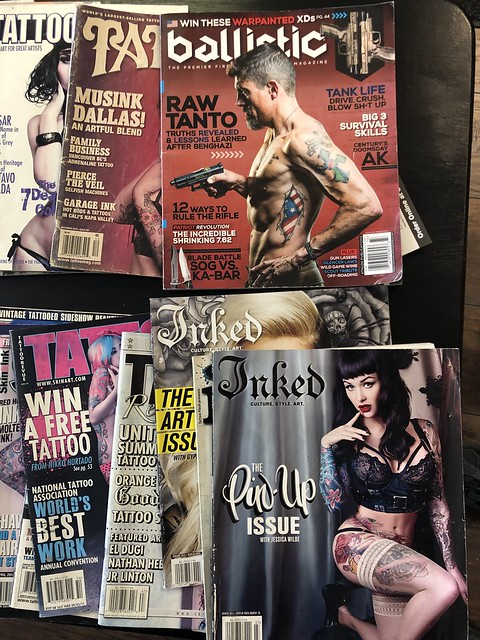 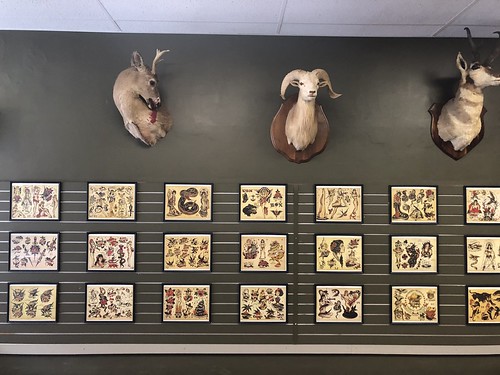 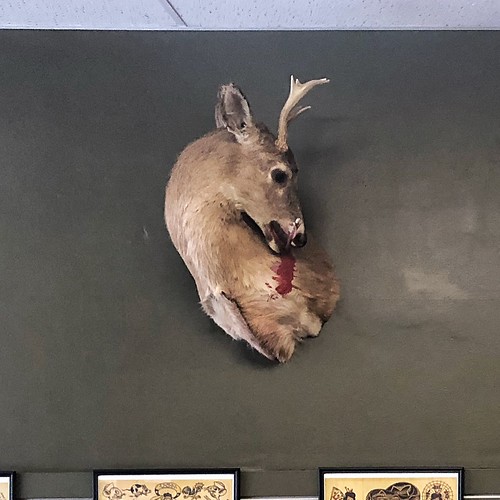 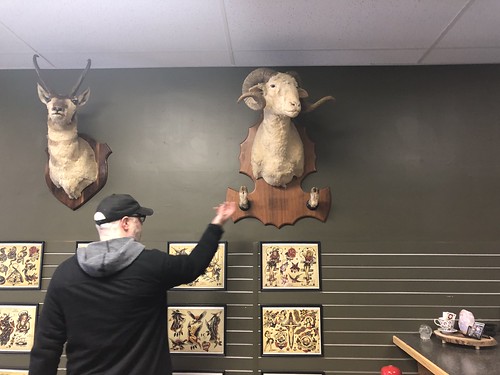 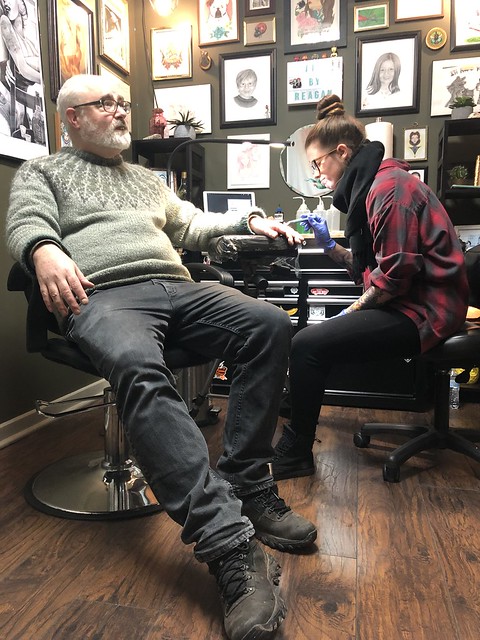 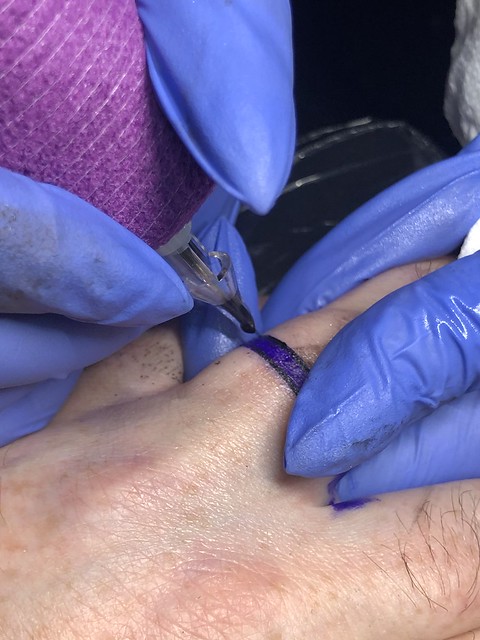 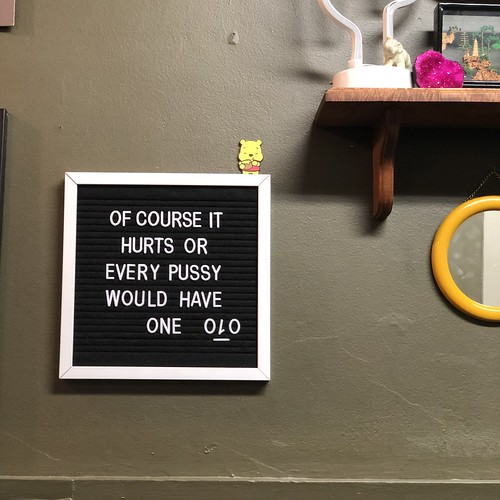 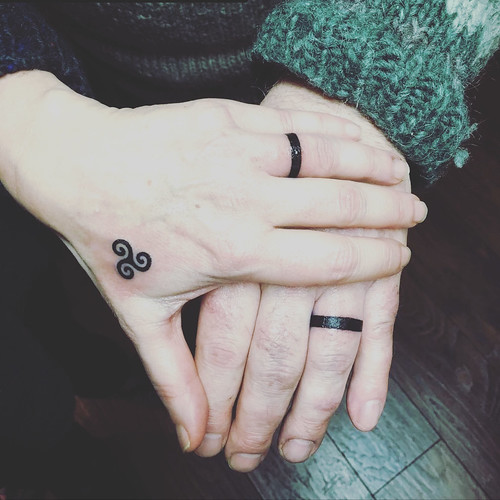 The Homo sapiens all looked away first.

The minicab driver who eventually delivered me home had a small but hyper-realistic glass eye on a silver chain at his throat.

Time for some shut-eye.